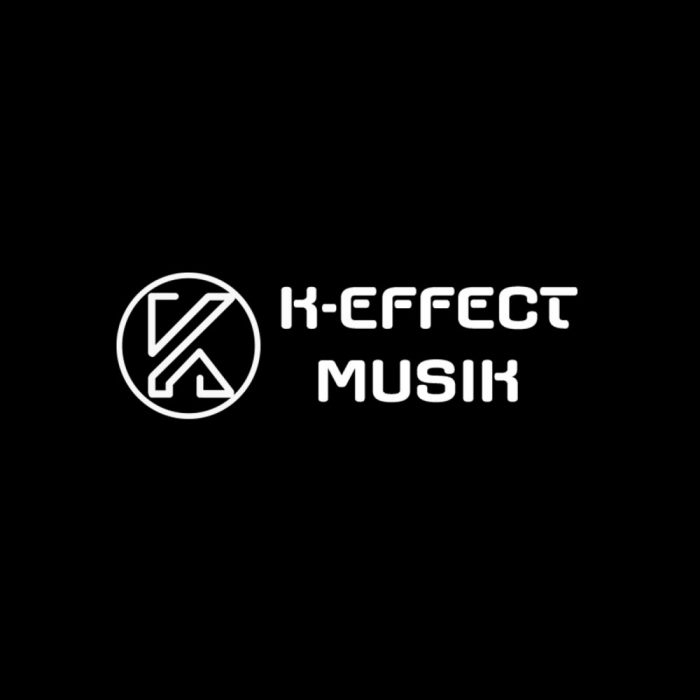 If you need your track to be remixed or you want an original production from us don’t hesitate to contact us to talk about your project.
We have two different studios, the first dedicated to musical production and the second, dedicated exclusively to mastering with the most modern analog and digital hardware.

What we have released

You can listen our exclusives productions on our bandcamp

BORDALO II: A Life Of Waste

We are available for booking too !

David Martín has been part of other companies in the past and its more than 25 years experience have led him to the best venues in the country in the 90s. K-Effect have been also performing in foreign on several occasions for example Norway,Belgium,France,Lithuania,Sweden,UK and Germany.

Full of charism, passion, and quality, he is able to surprise the most demanding ears of the actual musical scope.

If there are any pioneers in Toledo, K-Effect is without any doubt, one of them. Working in looking for deeping, new wave and slow sounds with lot of energy , fresh and cool sounds which has led them since they began as K-Effect. You want us to play in your parties ? Contact us.